The major distribution of Cashew in India is in the States of Kerala, Karnataka, Goa and Maharashtra along the West Coast, Tamil Nadu, Andhra Pradesh and Orissa along the East Coast and some extent in the states of West Bengal, Chhattisgarh, Gujarat, Jharkhand & North Eastern States.

Who Introduced in India?

Cashew a tree native of Eastern Brazil, was introduced in India by the Portuguese nearly five centuries ago. In India, cashew was first introduced in Goa, from where it spread to other parts of the country.

Andhra Pradesh, Tamilnadu, Kerala, Goa etc are the southern states of India which produce major stake of the cashew produced in the Country. You can purchase from any of these states at best price.

We can provide cashew nuts of all types at best quality and price. We are delivering the cashew nuts at your doorstep within India. 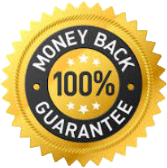 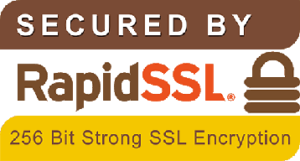